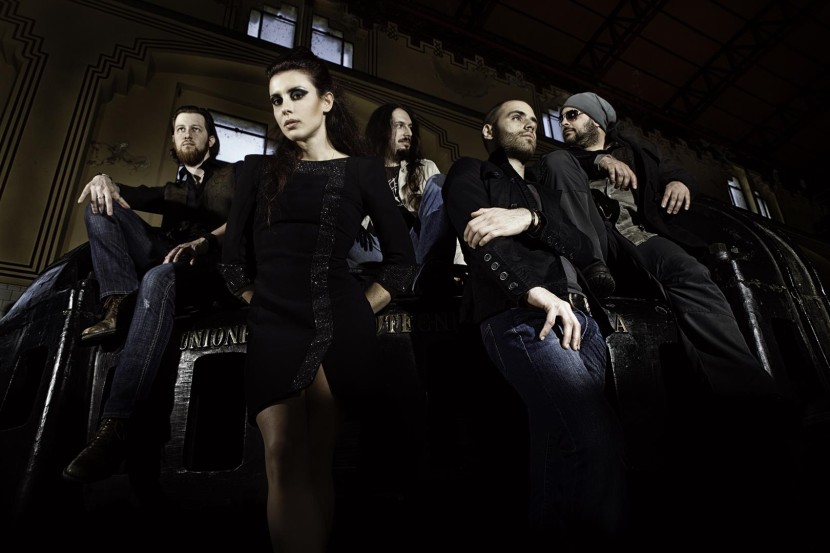 RAVENSCRY have launched a crowdfunding campagin on Musicraiser, in order to shoot the new video of the song Noir Desire, which has been chosen as second single from the album The Attraction of Opposites. The campaign will last throughout November and the video release is scheduled by mid-December. The video director will be Matteo Terzoli, […] 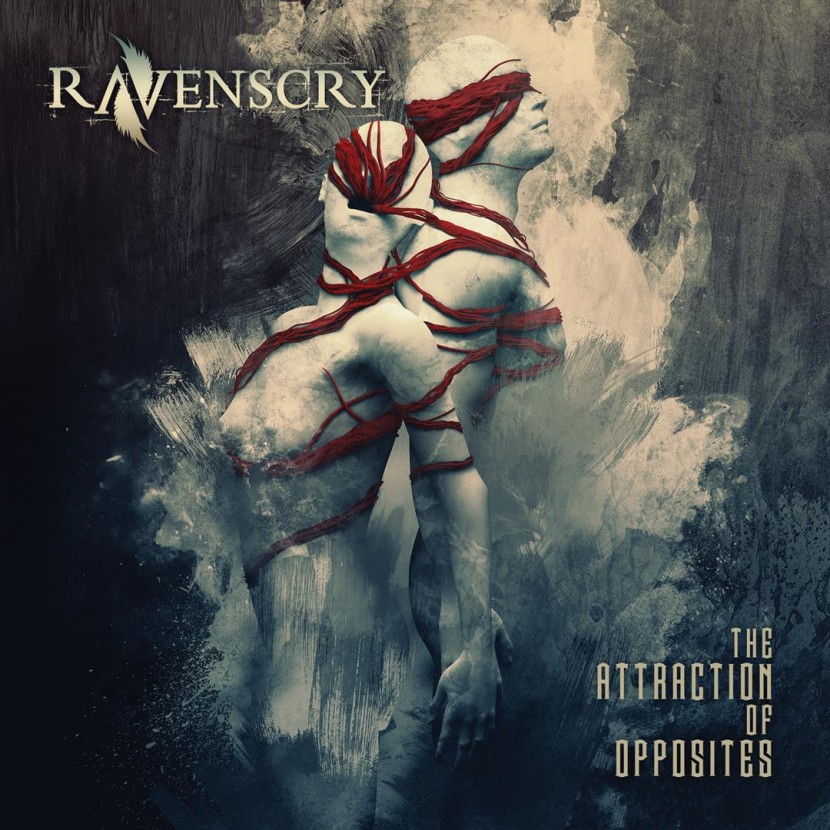 Ravenscry had revealed the title of their second long-awaited album The Attraction of Opposites, which they have entrusted to the Swedish producer Roberto Laghi (In Flames, Diablo Swing Orchestra, Entombed) for the mixing process. The album will be released later in 2014 and this year Ravenscry are also going to be on the Prog & […]