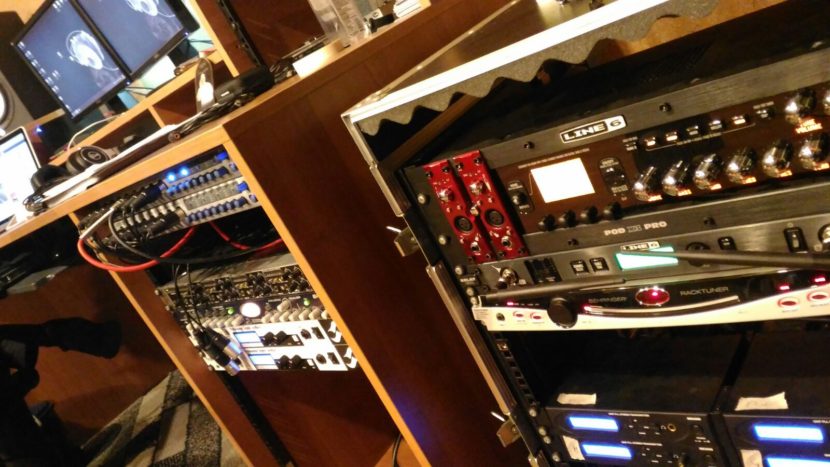 We are extremely happy that we could tell you the long-awaited news about “The Invisible”! So we can finally speak without minding to tell you something we couldn’t. As you can see from the picture above we set up the studio in order to start rehearsing again… we are preparing the live shows, so be […]

After almost 3 years from the release of our last work, The Attraction of Opposites (May 2014), we are excited to announce the release date of our third studio album: The Invisible. It will be a concept album and it will be released on February 24 2017. The new album has been recorded between June […]

Just a quick update: we are ready to start rehearsing the new live shows. The studio is set up and we can’t wait to give you the news we are working on! Be ready because we are there! 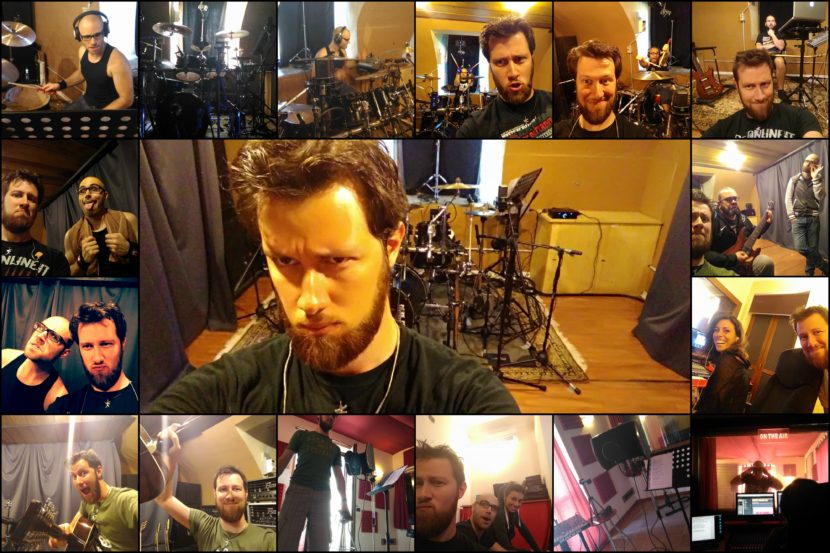 After several months of working in the studio on the new album we decided that it’s time to move on. So we cleaned it all up and we will start rehearsing the live shows starting from the next week. We will have a whole new system of playing live, mixing some old stuff that worked […] 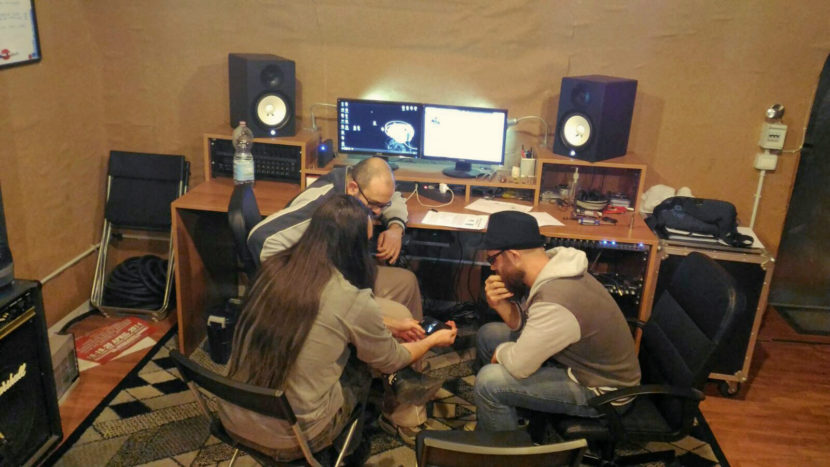 This week has been full of thoughts and decisions about our upcoming live shows that will follow the release of our new album. We have decided to adopt some new technical tricks that will help us to give the best in our shows and to combine expressiveness and precision. Warning! Friday 25 november is Black […]

This has been a full week. We have been working on: – album release; – new videoclip; – new pictures; – live shows; – last but not least… our Instagram! As you may know our Instagram account has been hacked, it is back now and it will be get back to normal as soon as […] 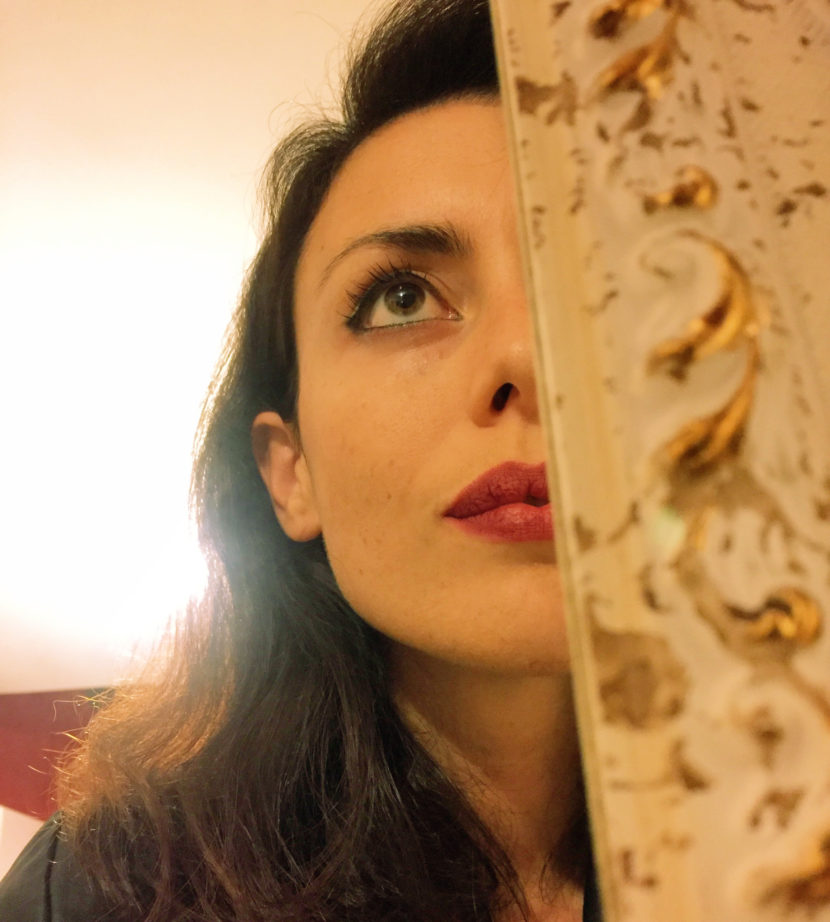 This week we choose the director which will film our videoclip. Starting from next week we will begin to work on the storyboard and all that stuff. In the meantime we are working on setting up something special for the album release. Since the first Live video of Giulia was so successful, we are thinking […] 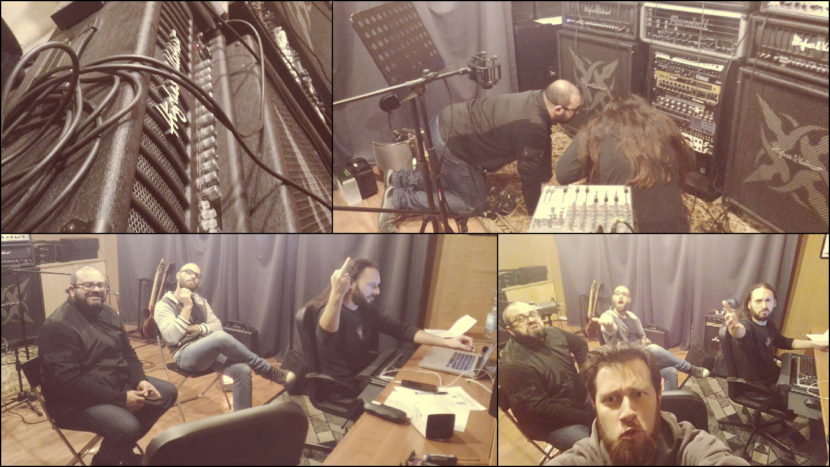 This week we took big decisions, you will know the results very soon! First of all we worked on the video that we will release as first single taken from the new album. It will be something completely new for us, we hope you’ll like it… Then we are 99% sure about the release date […] 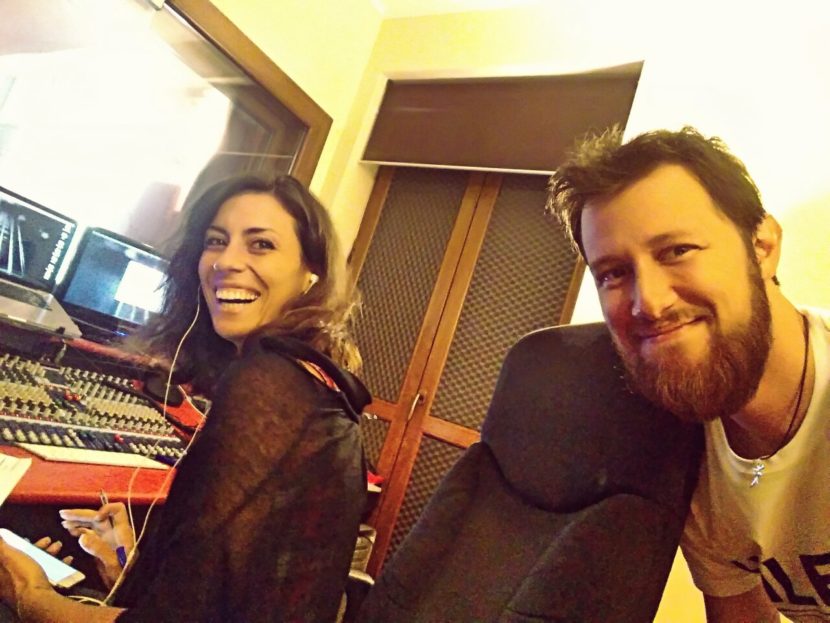 This week has been crucial for us since we have realized what this work means to us and how important this release will be, certainly the most meaningful for us until now! We’ve been listening again to every track, to be sure that everything is ok and is just as we want it to be. […] 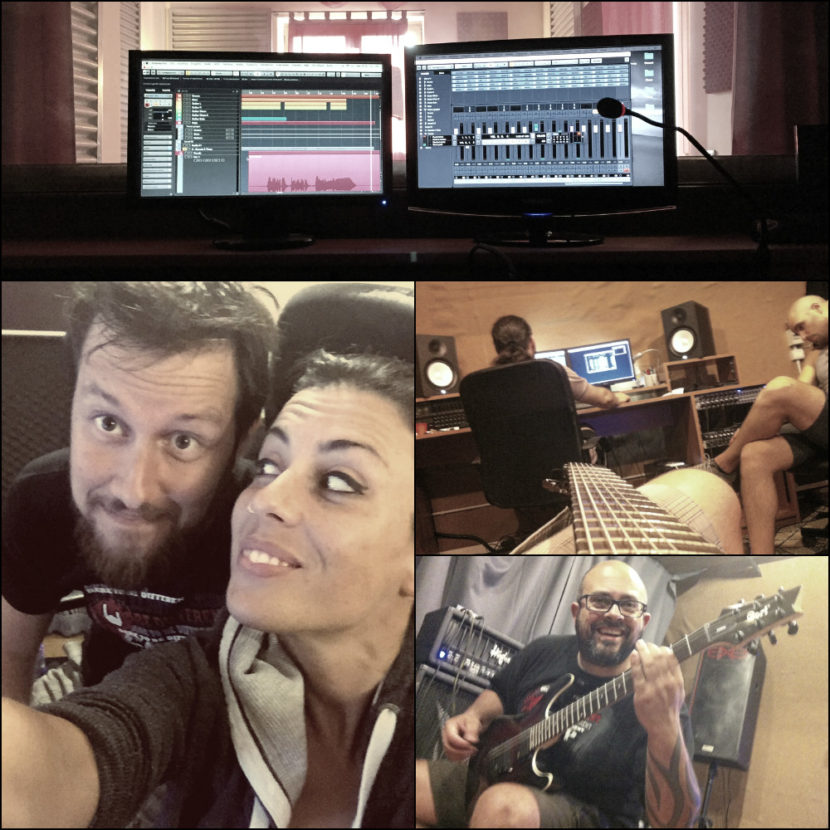 This week we have been working on the release date. Also we are thinking about the single and the way to promote it. We have a lot of ideas and a lot of opportunities for this new album… we want to be sure, as usual, to take the best decision in order to bring to […]