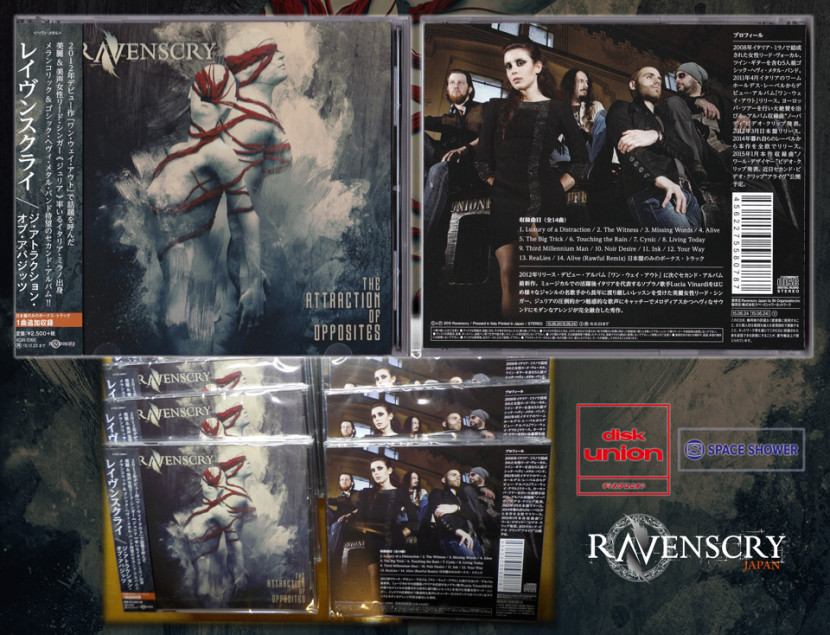 After the online success in the European and US market, The Attraction of Opposites will be released in Japan on June 24 2015 and it will be distributed by Space Shower Network. Based on the great success of “One Way Out” and based also on the fidelity showed by our Japanese friends, we wanted to […]