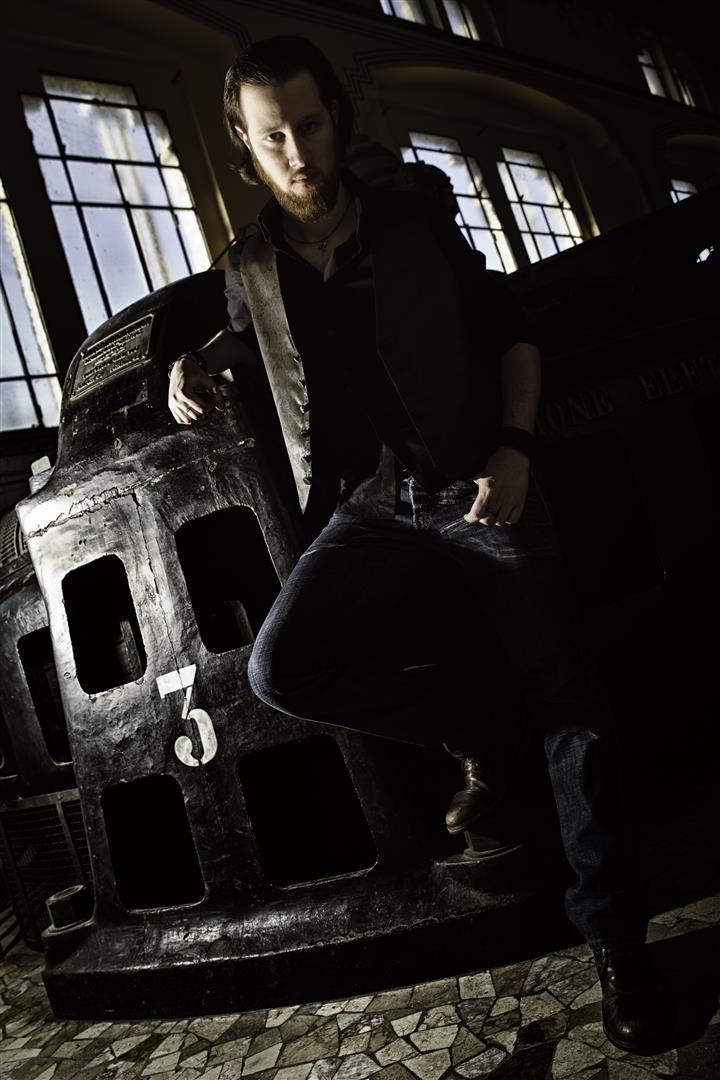 I get angry when I lose a pick.
It’s like if I lost the word, like I want to scream and no one would hear me.
Actually I scream, and my neighbours think: “These fucking metalheads are always screaming”. I would throw at them a handful of picks, like ninja stars, but then I’d risk to lose them and I would get angry and I’d scream, like when I lost a pick.
So, in this seemingly endless loop, I discovered pinch harmonics.
This is a summary of the musician Mauro, as well as the person Mauro.
Probably I would be a better guitar player if I had discovered the pinch harmonics earlier.
I would be a better person for sure.

The rest is absolutely interesting and boring, so I will tell you about it. A whisper at a time, a scream at a time.
The introverted and the dissonant, the hippy side and the harmonious one, the dark side, the lit one, fingers vs pick, minestrone soup vs pizza.
Someone calls me “Passion Man”, maybe because I hate having too many thoughs together, I prefer to elevate myself with one excruciating bending.
Sometimes I can’t resist and I add a vibrato (“Ok Mauro, not so much, you are not a horse”).

I believe that the truth lies in essentiality.

I knew it, I lost another pick.