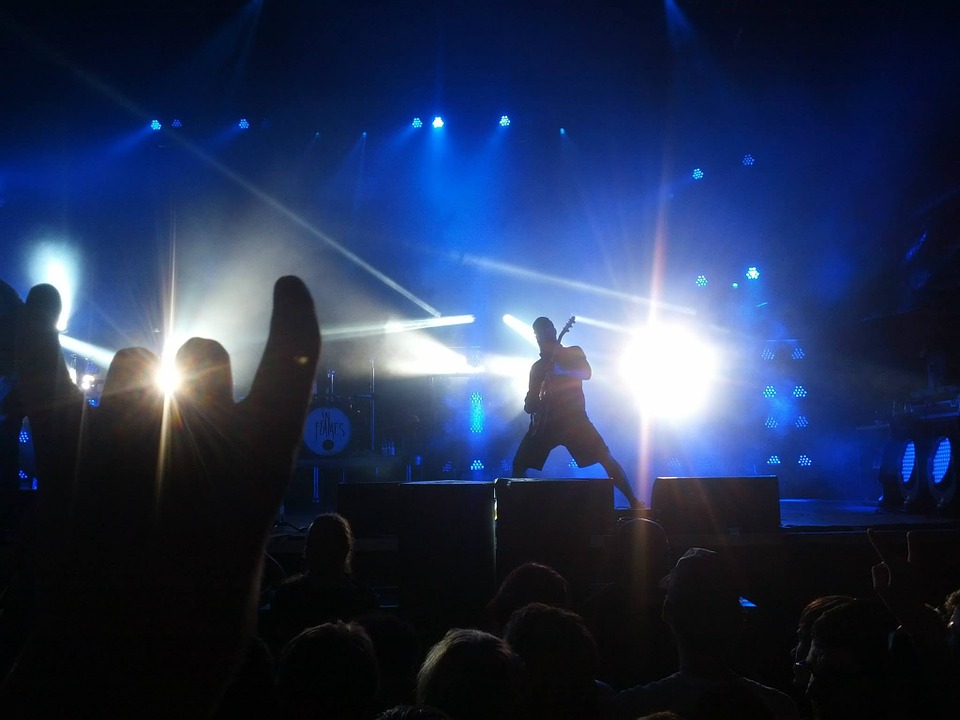 “Transcending your ego”, “Overcoming your ego”, “Disassociate yourself from your ego”, “Abandon your ego”: these are some of the expressions you could find while reading the various books about spirituality, meditation, Eastern philosophy or inner growth. In the end, what the hell is this damn “ego”?

I knew that the word “ego”, in Latin, means simply “I”, but in my “inner research” path I found many different complicated definitions of it, with big differences between them. It seemed that the ego was some sort of element of the human psyche. It was like something that will make you suffer, so I thought about some words like “egocentric” or “egoist”: the ego-centric is the one who wants to be the center of attention; the ego-ist is the one who take itself as the first priority among everything and everyone else.

In short, based on this little information I somehow figured that the problem about the ego was the tendency of the people to feel better/superior to others. The urgency to assert their personality and to judge or belittle those who shows a different one.

Even if I was fascinated about all these “alternative” knowledge, I always thought that words were not enough to comprehend completely a concept, I thought that it was necessary to live the experience in first person: this approach can be very useful in order to maintain the contact with reality without being conditioned by absurd or incredible theories. Therefore, I relied on self-observation and on the observation of the music world, my world, in order to see if there was a confirmation to my ideas.

Well, I immediately noticed in myself a desire to improve and to assert my musician’s personality, lately I realized that there are different and various kind of musicians, each one with its own features and personality to assert.

Here there are some examples of the different kind of people I happened to meet:

I found nothing wrong with having preferences, musical tastes, beliefs and everyone own personality to affirm in the world. Just as I found nothing wrong in the desire to improve more and more. So I asked myself: “After all, why should we abandon Mr. Ego and in which way should it lead us to suffering?”

The answer became clear once I started seeing all the most stereotypical elements of the various characters I listed above meet and start discussing. Every one of them defended its own favorite genre as the best one, or they tried to appear as a more successful musician compared to the others. Same type of characters were often moving in the same groups, because you can feel more protected if you move in-group, with your own convictions. When two or more groups met each other, it was war: infinite debates were started, like in the best TV talk shows. Since social networks exist, practically everyone has the way to criticize everything and everyone that expresses something different of their own convictions, as if they could be a danger for their personality or realization. Once I noticed that all these discussions, critics, judgments, debates and declarations were based on negativity, resentment or the “fear of not being enough”. I started then to realize that this “ego” is not that good.

With all this view of the situation, I started asking myself: “Shouldn’t we simply play our own instrument at best without criticizing, without complaining and without feeling superior or inferior to the others and without anxiety to get somewhere?”

Probably that is the real meaning of “Addressing the ego”, and who knows, probably by doing so we could achieve more than we thought without even realizing it: the musical realization.

With the desire and the curiosity to test this hypothesis, I began to learn more about the ego and its own features. I started to learn how to “Transcending your ego”, “Overcoming your ego”, “Disassociate yourself from your ego”, “Abandon your ego” etcetera.