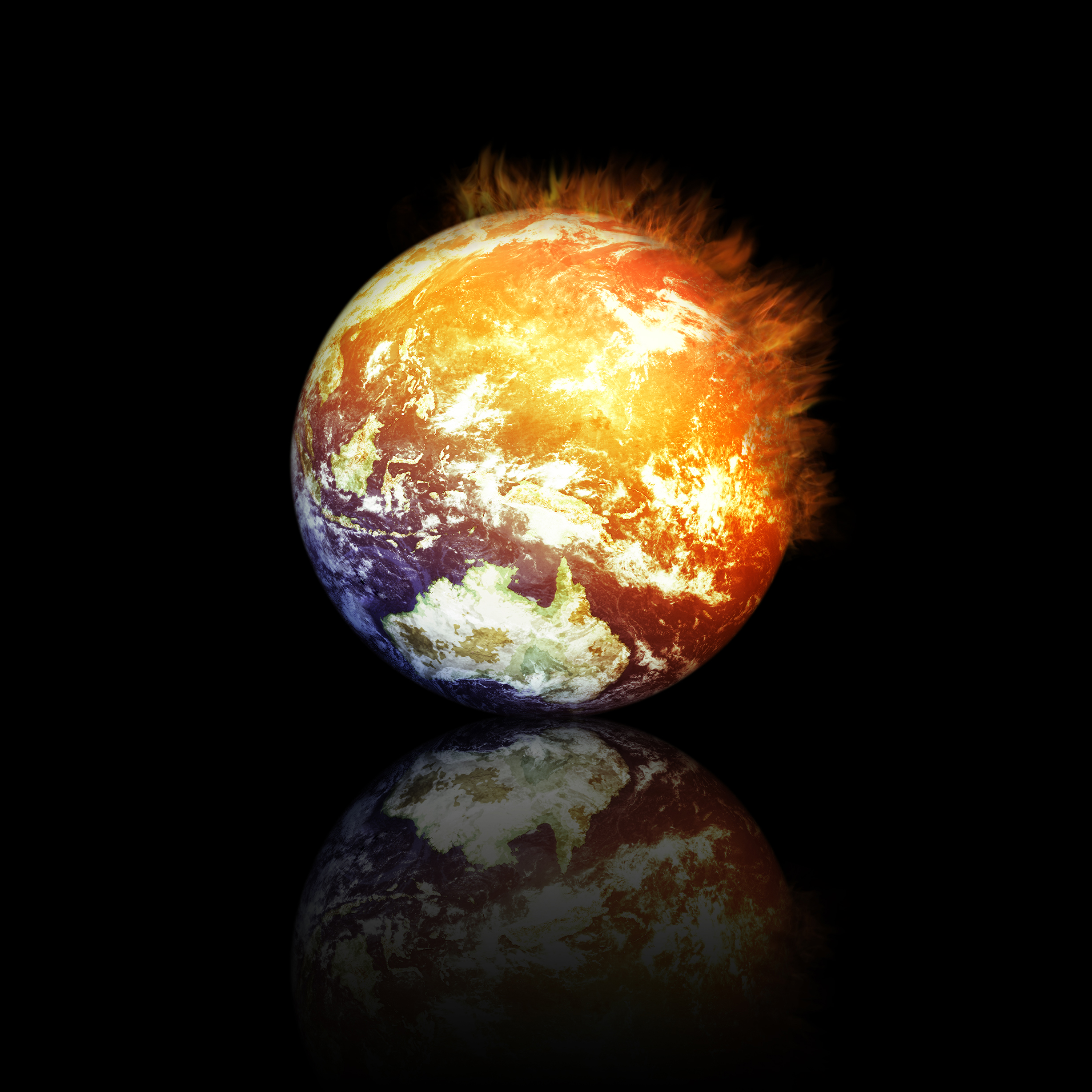 I have always been drawn to disaster movies. I do not know why exactly, probably thinking about what I would do in certain “end of the world” situations fascinates me. Would I have sent a virus to the alien servers of Independence Day or I simply would have installed Windows Vista? Would I have gone on the asteroid with Bruce Willis to drill and save the world from the Armageddon or would I have stayed on the Earth along with Liv Tyler?

However, the main question is: “what would I have done if I was one of the famous Titanic musicians, those who continued to play while the luxurious little boat sank?” The answer I always give myself is the following: I distract the band, screaming “Look, guys, a lifeboat!”, then I knock down the double bass player with a furious tackle, I take the double bass and I use it as a canoe. In addition, because I am there, I go to inform Kate Winslet that Leo finally won an Oscar despite her glacial attempt to kill him.

Film digressions aside, I tried to think 3 songs that would be suitable for the end of the world (as we know it…). It is like “Since I have to die, I’ll play something!“. Here you are.

1) Disturbed – Another Way To Die

Disturbed always know what to say about certain “inconvenient” topics. The wastes of humanity and all the ensuing consequences are often issues of which many complain, but only a few take actions for. “Mother Earth will show her darker side, and take her toll”, and if so, I would not mind to end my experience on Earth exclaiming in a seraphic way “It’s just another way to die!”. Very Zen stuff. Clearly not before I yelled “OH WA-A-A-A” in a David Draiman style. Then yes, I can die in peace.

2) Dream Theater – The Spirit Carries On

People who know me probably would have bet on it. They would win, not so much, but they would win. Besides, facing an imminent end of the world, who would not torture his mind with a thousand existential questions? Me, for example. The unofficial explanation is that I will accept with joy of being swept away by a giant comet while I am playing that big solo. So Mauro of Ravenscry passed away, in a bending ecstasy.

There is always the possibility of an evil alien invasion. Ok, I am not Egyptian, and I am not a guardian of the pyramids (and maybe I read too much Zecharia Sitchin stuff), but attacking aliens with my 7-strings guitar and yelling “Desecraters or Ra!” as Russell Allen could do, it would be a glorious death. On the other hand, maybe, aliens become metal heads and save the planet from destruction.

And you? With what songs would you say goodbye to the world?