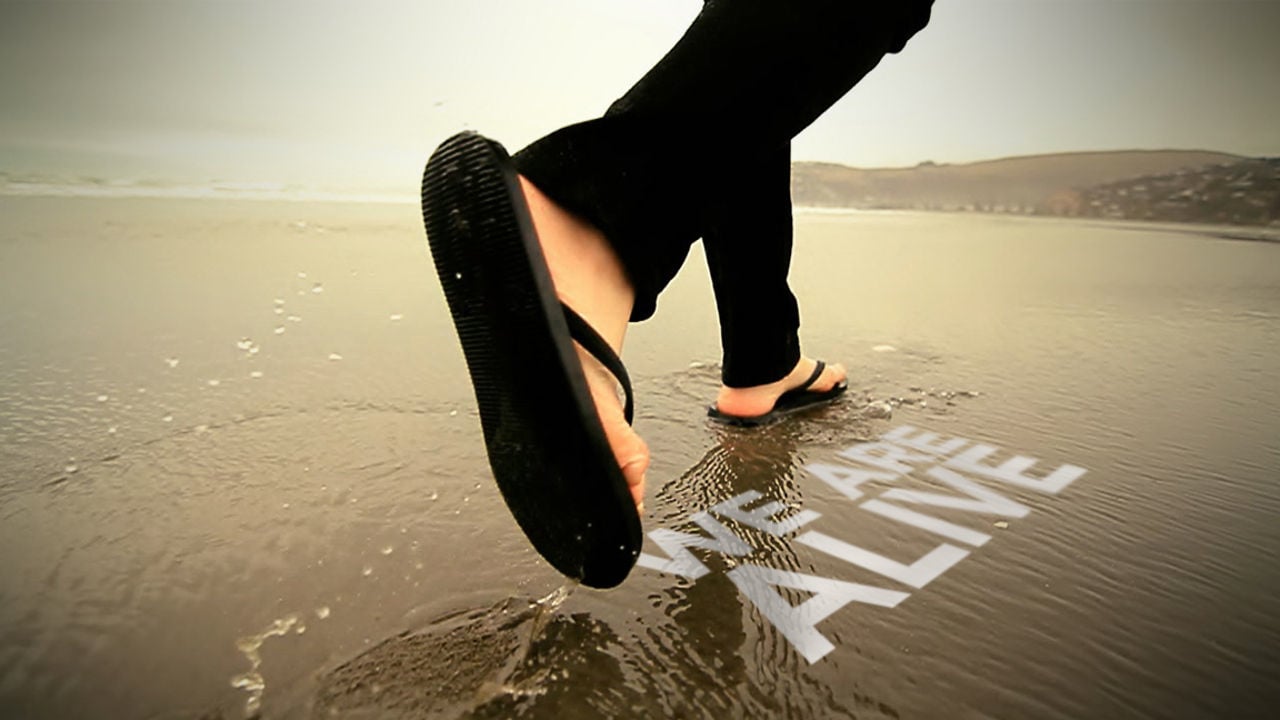 Talking about the difference between living and surviving is becoming some sort if cliché with which being philosophers on social networks. “I want to live, I don’t want to survive!” it is the typical sentence you can read on the topic.

It is very difficult to stop and think about the real difference between living and surviving.

Obviously there are a lot of people thinking that surviving is something like “getting through the day”, as if someone should base its own existence on a few things like earning money, having a house, having a family, have a hobby, waiting for retirement and then die. It is like if all the steps in our life are already decided by society. This is about all of us mainly. When it comes to “living for real”, everyone thinks about realizing our dreams, expressing our creativity, reaching our main objectives, feeling intense emotions, having good relationships and so on. In a few words: “being happy”.

In front of this, many people are trying to reach the “happy condition” which they call “living for real”. How? Let us find out…

Since we are born, there are two main sensations moving our world: the pleasure and the pain. Pleasure and pain are in fact biological functions related to our senses: for example a physical pain, a bad taste or a bad smell make us feel something bad for our body; on the opposites side something good makes us understand what is good for our body and our survival. Starting from these biological functions the human being bases its life on the “pleasure research” and the “pain escape”, not only at a physical level, but also at a psychological one. Since pleasure is a primary function of our surviving skills, during the growth and through the experience, we build our personal way to find the right way to achieve it. It becomes instinctive to feel pleasure when our convictions are supported by reality or when our personality is appreciated. This is when also our tendency to judge emerges.

By being in the music world, I saw many colleagues change their life. They abandoned the society imposed schemes in order to try the only thing that made them feel good: playing. Most of the times they were saying that they preferred a life made of tryouts instead of being ok with the usual surviving schemes.

I also noticed that they were never fully satisfied when they reached the objectives (neither was I). There was always the urge to find a new one. It was like if the “happiness” and the “real living” were always somewhere else. Something was wrong and the difference between “surviving” and “living” was very little.

The motivation was very simple: it does not matter if you are trying to be happy or if you settle with the schemes, it is still a matter of surviving. This leads to a sense of frustration. In one case, because going simply through the day is a waste of energy since we all have to day in the end. In the other case, the pain and the fatigue you have to live in order to search for pleasure are the thing most similar to the fear of death.

I asked myself then: “is it only a matter of survival?”

If life was only a matter of surviving it would mean that the meaning of life would be “let life be life”… but if life uses pleasure and pain to maintain itself there is a contradiction. Pleasure is never enough and it is not enough to avoid death. We will never be satisfied and the pleasure research makes us feel pain. On the opposite side if we think about pain the extreme way to end it is by dying.

The only way to avoid pain would be… suicide? What is the point of life then?

One life that has its maximum realization in death should not even exist.

It is as if in order to live better someone should kill itself. It is absurd and contradictory.

Doing the opposite thinking, we should realize that, just by existing, life has to have some other meaning besides maintaining itself.

A musician could try to “live for real” for different reasons, like:

…if we continue to be led by the research of physical/psychological pleasure, we all end up in a nonsense contradiction.

This means that behind survival there has to be some other motivations guiding us. The first step to find them could be by finding the true meaning of the binomial pleasure-pain in opposition to survival. I would say that this is a good point for the next “Path of Music” post…