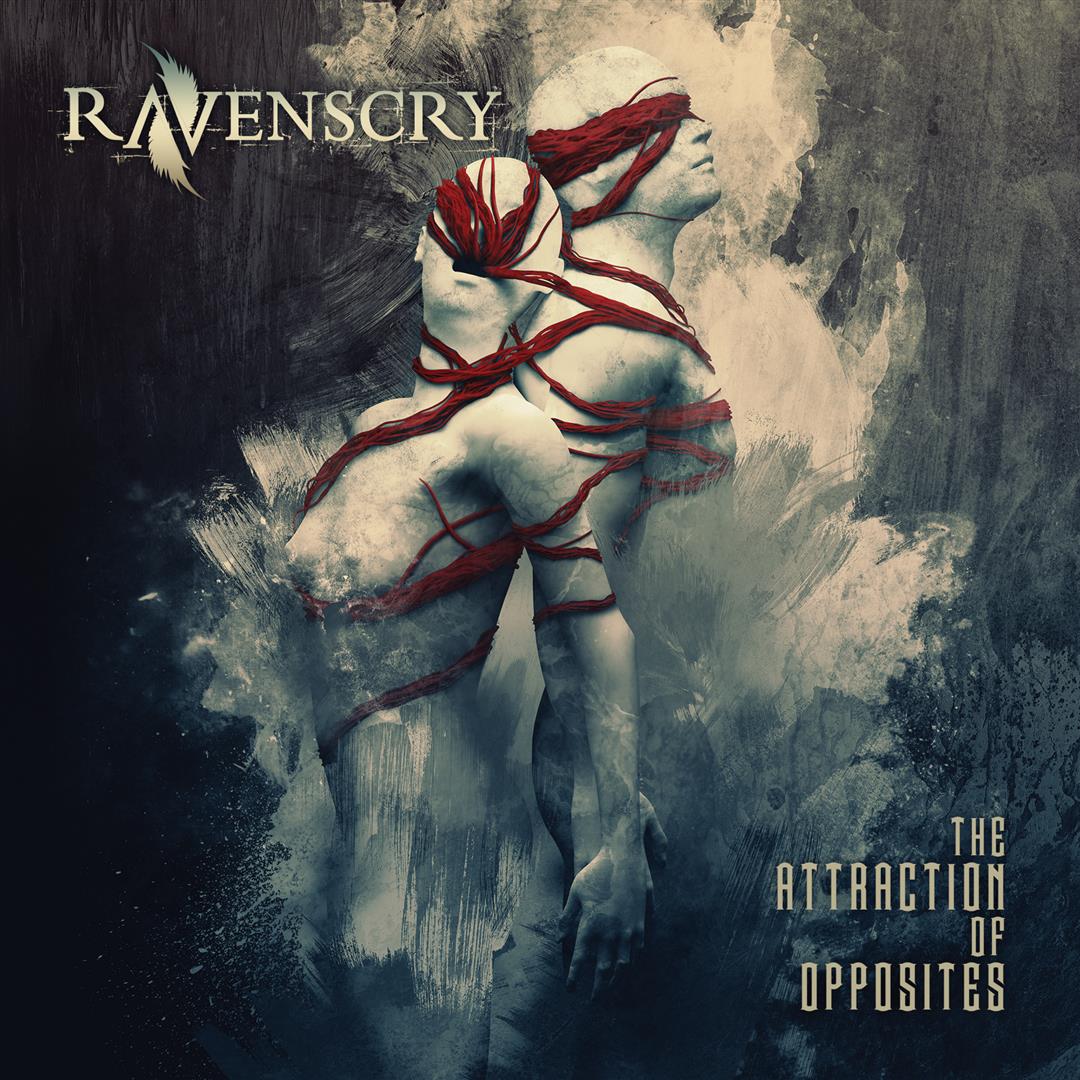 Ravenscry‘s second album, titled The Attraction of Opposites, is going to be released on May 27th. It has been recorded at Ravenstudio and mixed by Roberto Laghi and Dragan Tanasković (In Flames, Diablo Swing Orchestra, Entombed) at Bohus Sound Recording in Sweden.
The album, whose artwork has been created by Stefano Mattioni, will be distributed on all digital stores by Audioglobe and the physical format, distributed by Revalve Records, will be available in Europe, USA and Japan too.
We further recall that Ravenscry will be on stage at Power Prog & Metal Fest in Mons (Belgium) on April 20th. There, fans will be able to purchase album’s pre-orders. On this very occasion, the band will also make a very important announcement.

Opposite and complementary elements, dualism of reality: these are the topics covered by Ravenscry‘s  The Attraction of Opposites.
A reality in front of which a man makes choices, embracing one element or the other, based on his experience and judgement. But this will inevitably led him to clash with the opposite element, causing pain.
Thirteen tracks in which Ravenscry, through music and lyrics, talk about opposites as conflict and attraction, taking us to a crossroads: keep changing preference towards an element or the other, or beginning to consider the interdependence of the two polarities, realising that one cannot exist without the other and seeing a complementarity in differences, which has a creative and developmental function for life.