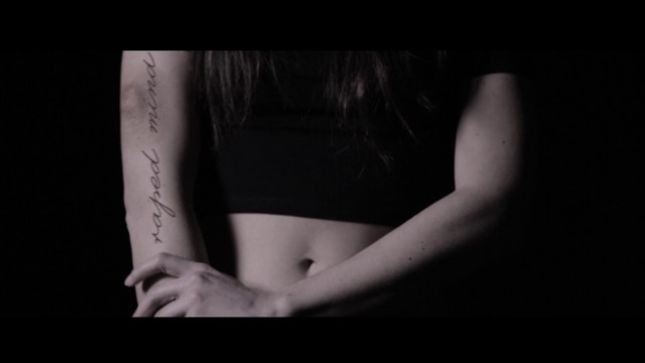 The official video of “Alive”, the third single of Ravenscry is out, along with the hashtag #iLiveALive.

The ballad, taken from the album The Attraction Of Opposites describes and denounces a case of violence and opposes to the other single “Noir Desire”, released on January 12th, which was released to introduce “Alive”, describing instead a different perspective of the abuses suffered by women.

“We tried to deal with the ‘violence against women’ theme with these last two videos of ‘Noir Desire’ and ‘Alive’” said the band. “This is just our way to say to all those women who are suffering violence that we are with them, no matter what; violence is never justified and all the people who are against this should raise their voice and join the battle: #iLiveAlive is the hashtag to create a network of thoughts, pictures, videos and everything that could help the victims to connect with the world, because you deserve more than this and you must have the courage to report those crimes. Today in 1911 the Triangle Shirtwaist Factory burnt down with 123 women and 23 men who died in it. A lot of things changed in the world, but gender equality is still a battle worth fighting for. This is the official video-clip of Alive, the extended and full version of it. It’s our way to remember and to fight for gender equality all over the world.”