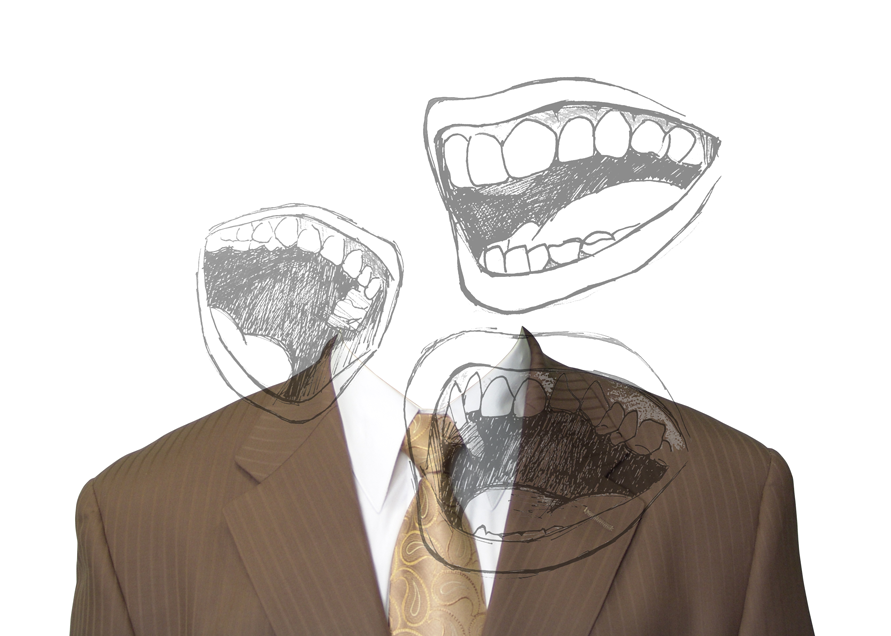 Who is the Third Millennium Man? How would you paint him?

In this song we tried to describe what could be the characteristics of that kind of person, and the picture that came out doesn’t seem to be the most flattering. It’s the person who is happy with everything that happens his way and does nothing to change things. It’s the person who does not question anything about the society in which he lives, and turns away when he stands before the harsh reality.

My table everyday has brown delicacy
(and) each time I surprised by how good it is.

Unlike the feelings expressed in The Big Trick, where we highlight the will to investigate and get to the bottom on certain questions, the third millennium man is a “yes-man” who likes to complain about everything. He forgot to be able to reach something better, no longer has the strength to go beyond his habits and unleashed this frustration with a polemic or irritable attitude, that gives him perception of an illusory control.

The curious aspect of the Third Millennium Man is that over all he welcomes this position. He has often an opinion about everything and does everything to express it, he feels himself as the main character but he has simply lost sight of reality. His personality is fused with the society one, in which he lives, by providing a strong but fictitious alibi, and a house of cards around himself where he feels safe. If these illusory walls collapsed, or even if he just took a step outside, it would be confused, upset, scared.

It’s better to be safe and feel strong in a group of sheeps and to be a proud disciple of “normality”.  It’s better to forget the danger called “truth” or “awareness”, and continue to complain, doing that with the authority, of course.