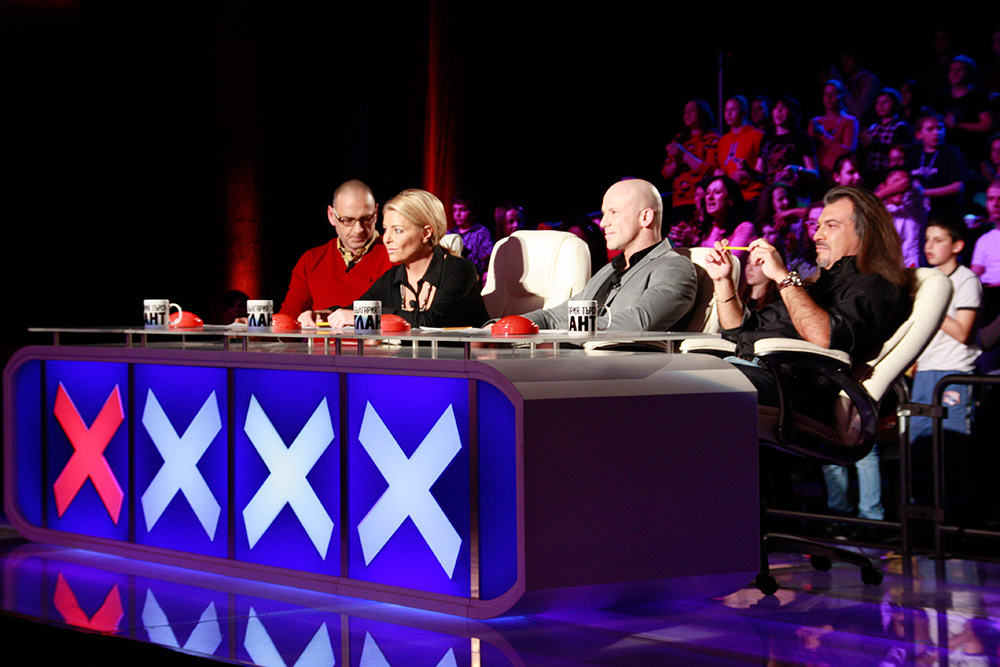 What do talent shows have to do with musical talent? The answer is simple: nothing.

After being in the music business for some years now, I have a clear view of some phenomena like the difference between a show and the contents. Being on TV is about showing something, making music is about conveying a message.

Some musicians can express themselves using a TV show, but in talent shows, TV is exploiting music to create entertainment.

This is a talent, but not a musical one. It is about business, showing, directing and making money.

Everything is based on making a fool out of people in at least four different ways:

1 – Making fool of the untalented

How many videos of “the funniest auditions” have you seen so far? They are making fun of untalented people with the excuse of a promised land, which simply does not exist. They are using their poor performances to make people laugh at them and to entertain the audience.
To make people laugh in the past you had to actually pay a comedian, today they are getting the same result, not only for free, but even gaining visibility and money from it.

2 – Making fool of the talented

This is quite simple. The promised prize for the winner is a record deal, in which they will not invest money. Why? Because it is an expense, and they are all about making money, money they are making by airing the show.
In a “normal” record deal, the label would invest money on promotion, but in the case of talent shows, which better promotion would you have than a musician directly selected from your customers? The “winning” of the talent show is the end, not the beginning.

3 – Making fool of the concept of talent

This is not entirely true. Making a talent show needs a lot of talent, just not the musical one, which is very marginal. The talent I am talking about is the ability to make a good television show, with the right timings, the right lights and all that stuff. Music has nothing to do with it, it is simply not important, no one cares about it.

4 – Making fool of the audience

Before talent shows labels had talent scouts, they did marketing researches and they bet on what they thought it could work for the big audience. They had to spend money to do all this. Today they found a way not only to not spend a single penny, but they are actually gaining a big amount of money from those activities. So many more money than in the past that it became the main activity. You are not listeners anymore, you are not the audience. You are the talent scouts, in a show where talent is optional. You believe you are able to judge the musicians you see on TV, but no one cares about which one of them will win, because the only winner is the bank account of the format holders.

Do yourself a favor, next time you see a talent show measure the time they are actually airing music, and then say it again in your head: “this show is about music”.