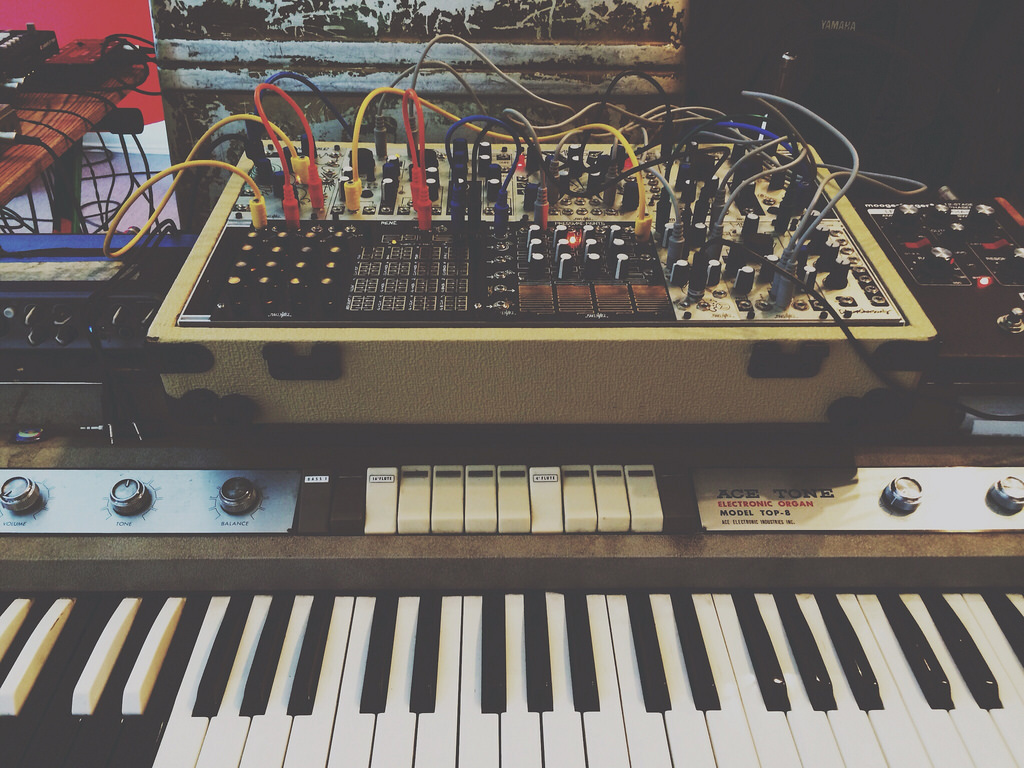 I will start from way back in time, from the beginning, to tell you what I became today and why I am writing this column.

It was 1995 in Cosenza, southern Italy. I was doing military service and I was listening to metal since many years, I played drums in a band called Hyperion at the time. I was sharing between my two great passions: hard rock and thrash metal; talking about this last genre, Annihilator has always been my favorite band. I love Jeff Waters still today and I believe that not only he is one of the greatest guitarists of all time but also, and above all, a brilliant composer; because few have been able to mix anger, melody and technique like he does.

I remember it like it was yesterday, lying on my bed wearing headphones, I was resting and I was listening for the millionth time to “Alice in Hell”, when the “Crystal Ann” classical guitar intro started to play, I had the light: I had to buy a guitar and learn how to play it. I quickly got dressed and went out in search of a music store in a city I did not know but, fortunately, I found it almost immediately. I bought a guitar for 50 euros. It was not very good but to be a first guitar it was ok.

The truth is that I did not play it a lot and I never learned that intro, because I was busy at the time to improve myself as a drummer and I played nothing but that in the next ten years. Until I felt the need to realize all the ideas in my head. Therefore, I got myself an electric guitar, an old Yamaha, and I started to study it very hard as a self-taught to become a guitar player. I like to think that I succeeded because I am here today writing to you!

Anyway, let us get back to the reason of this section and why I called it GAS (Gear Acquisition Syndrome): because I have always been interested in the new, even if it is old, but new to me, I always had interest in everything I do not already know. I often feel the need to change: guitars, amps, pedals, preamps. I have tried many of them and I continue to try new as much as possible because I am always looking for the perfect sound, the one that represents me at best. I think it will be fun and interesting to share my tests with you.

There is only one thing left. Someone once said about me:

Paul has only two sounds: distorted or off

It is a warning.