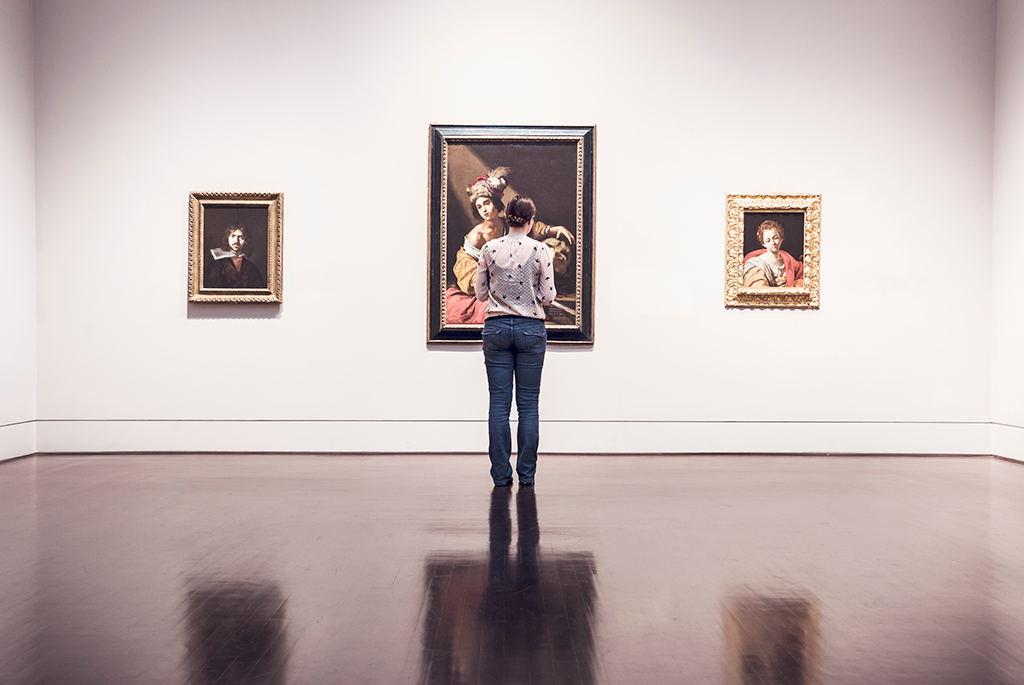 Each one of us, in front of a brightly colored or intensely dark painting, after a quick glance, at least once in life has thought these following slimy words: “A two years old would have done it better”. I myself thought it, before I realized that not all of my feelings and my emotions could have an easy outlet, during my childhood, or rather in adolescence, a time of life in which you search the key to the success in the mortification of the others.

Sometimes we remain perplexed by a work and we wonder what mind has been able to generate such a thing, who the author is, where he lives, what he thought when he realized it. We do it in front of a painting, a statue, but even when reading the lyrics of a song. In this case, instead of colors or marble, there are words; these are the material to be molded.

It is perhaps for this reason that, once the initial laziness, in front of the lyrics of a song easier than for other forms of art, we are assailed by an overwhelming need to… understand. Perhaps because in school we were taught to dissect poetry and doing it in a shared way.

I go into crisis when I receive the following question about texts written by me: “What is this song about?” I feel lost. It is like I were to start over again writing it… and it would never be the same.

The lyrics is not a short essay or a news article, it is not a lesson in sociology or even a story… it is a poem and as such it should be conceived: perceiving, feeling, merging it with its own conscience in one indissoluble entity.

Words arranged in an order dictated by the mood of that moment, can make fantastic shapes, extraordinary characters, they could be idyllic sounds. You can describe emotions not only by words but also by their order, from their approach and performance. The eyes take on colors that you can smell, landscapes forms that can be tasted and concepts… forms that can be observed.

Nothing of this exists. There is no meaning to be explained. So? What are we talking about?

Art… which, as such, cannot be defined.