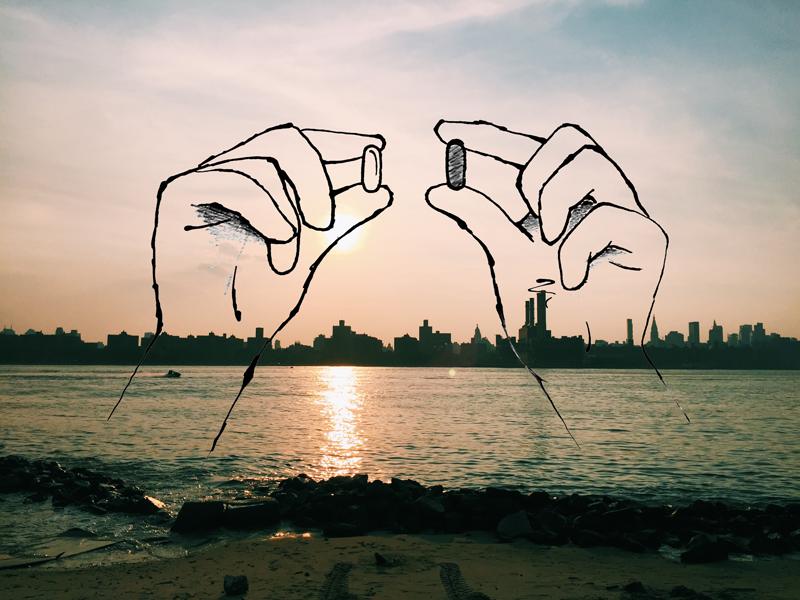 It’s time to realize. It’s time to point out the fact that we’re living a ReaLies. Our reality is, most of the time, our lie.

Based on the concept of The Attraction of Opposites, this song is the opposite of the last we spoke about, Luxury of a Distraction. This is a different standpoint. Same human prison.

We all are a bit like Neo, the character from “The Matrix” movie: we feel something wrong, something strange, and we don’t understand what really is. We feel an attraction to that, we perceive a light, a glimpse of truth, until darkness takes the lead.

Where do this feelings come from?

We usually think that problems come from the world outside… “World is bad, World is shit“. But maybe it’s the world inside who’s speaking. Screaming. It’s really hard to stay in front of a mirror, asking yourself this kind of questions. Everyday. So, a man takes the blue pill to go back to “normal”. Most of the people escape from fears, and at the same time people go far from the path to awareness. It appears that every fear brings you to death, so you are frightened. And you can’t move anymore. It seems that every step you make could be a disaster, so you freeze.

What if you look at fears as opportunities? What if behind a fear you could find a new piece of yourself? A better, stronger version of you with a new state of consciousness.

Red pill has a bad taste, we know that. Truth has that taste very often. Still, it’s the way out. It’ time to realize, to “face the lies, to turn the page and then unleash the power inside you”.

Now, what will you do, Neo? Blue pill or Red pill?