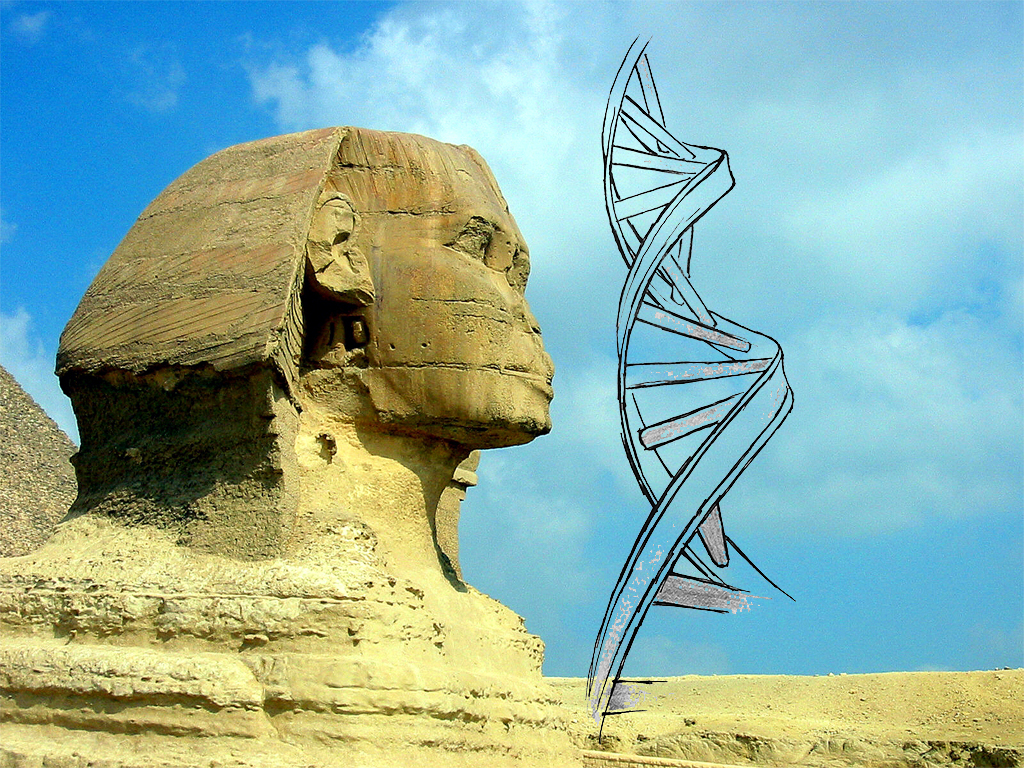 Imagine yourself walking the long hallway of an Egyptian museum. On either side of the corridor you look at many artifacts, carefully preserved in display cases. Weapons, jewels and daily-life tools of thousands years ago tell you the story of a not entirely disappeared civilization.

You linger on a particular statuette; it seems to represent an ancient god. Its body is rather spoiled, but its eyes stand out perfectly, and they look at you with a vehement intensity. You are almost petrified by the eyes of the statuette. It brings you back to the time when it was created, so you can see what it really was, a story that has been lost in the sands of time, piece by piece.

A story to be rewritten

The statuette is the witness of a story that came to us in so many layers of interpretation and scientific analyses, which aren’t accepted by everyone. It’s like a great knowledge had been forgotten, and all the things we always read in school books actually hide much deeper truths, on which someone began to investigate. Sometimes even to dream up. Divisive, uncomfortable truths.

There are unsolved mysteries in world history. Stories with missing connections that became therefore myths or legends. Stories that only The Witness would be ready to tell and disclose.

Knowledge to be rediscovered

We are on top of a pyramid, but we are unable to see the horizon. We are afraid to look down, because we don’t know how it is built, and how long it’s going to sustain us. We fear to investigate, because it might collapse under our feet.

Can we really say that mankind has progressed over the centuries? We are the product of our evolution, but have we really got a greater understanding of the world? What if there were some lost knowledge? And what if someone knew and decided not to share it?

If we had it before our eyes, would we be able to understand it? The statuette is watching us, a witness of truth and human failure as well.

One thought on “The Witness”