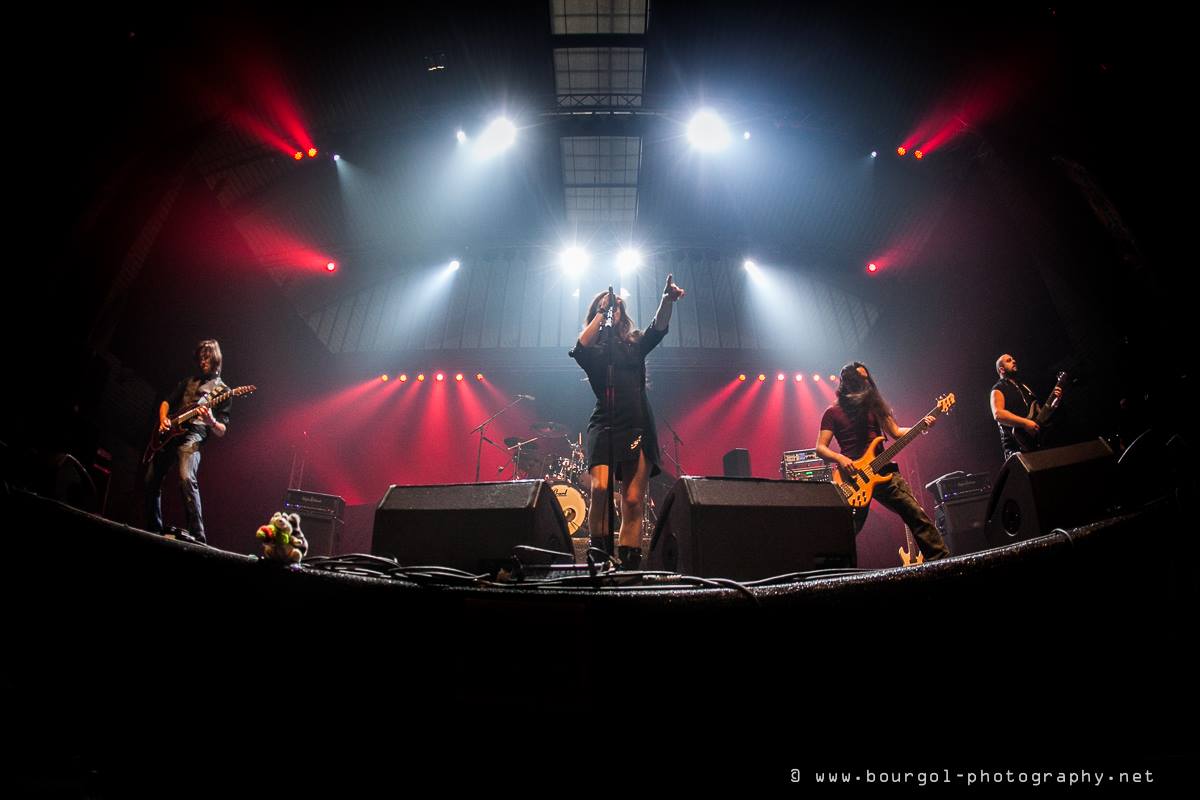 Can you believe that!?

It’s incredible for us. It seems yesterday when we were writing the first album and we were 5 people full of ideas and dreams.

Many things happened during these years: 1 EP, 3 Albums, 4 European Tours and many gigs around Europe… Hundreds of experiences and friends. Great things, but also many difficulties. And, during this story, there is one factor that never changed: YOU.

We could write a lot of things about us, but the truth is that YOUR presence, your support, is the key for a band life. It’s the key to keep motivation, inspiration and enthusiasm alive. We would like to name all of you, really.

So, guys, this post is for YOU, and to THANK YOU for 10 years of support.

Now, a little bit of history…

Our first EP Ravenscry was out, so we did our first official photoshooting… 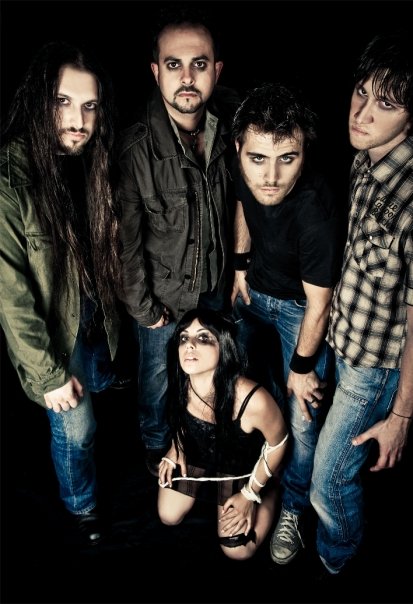 Our first single and videoclip Nobody was published. Now it has more than 1 million views. We also did our first tour in UK and Belgium

Our first album One Way Out was released. Then we toured in Scandinavia to promote the album 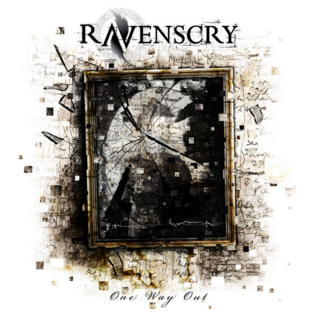 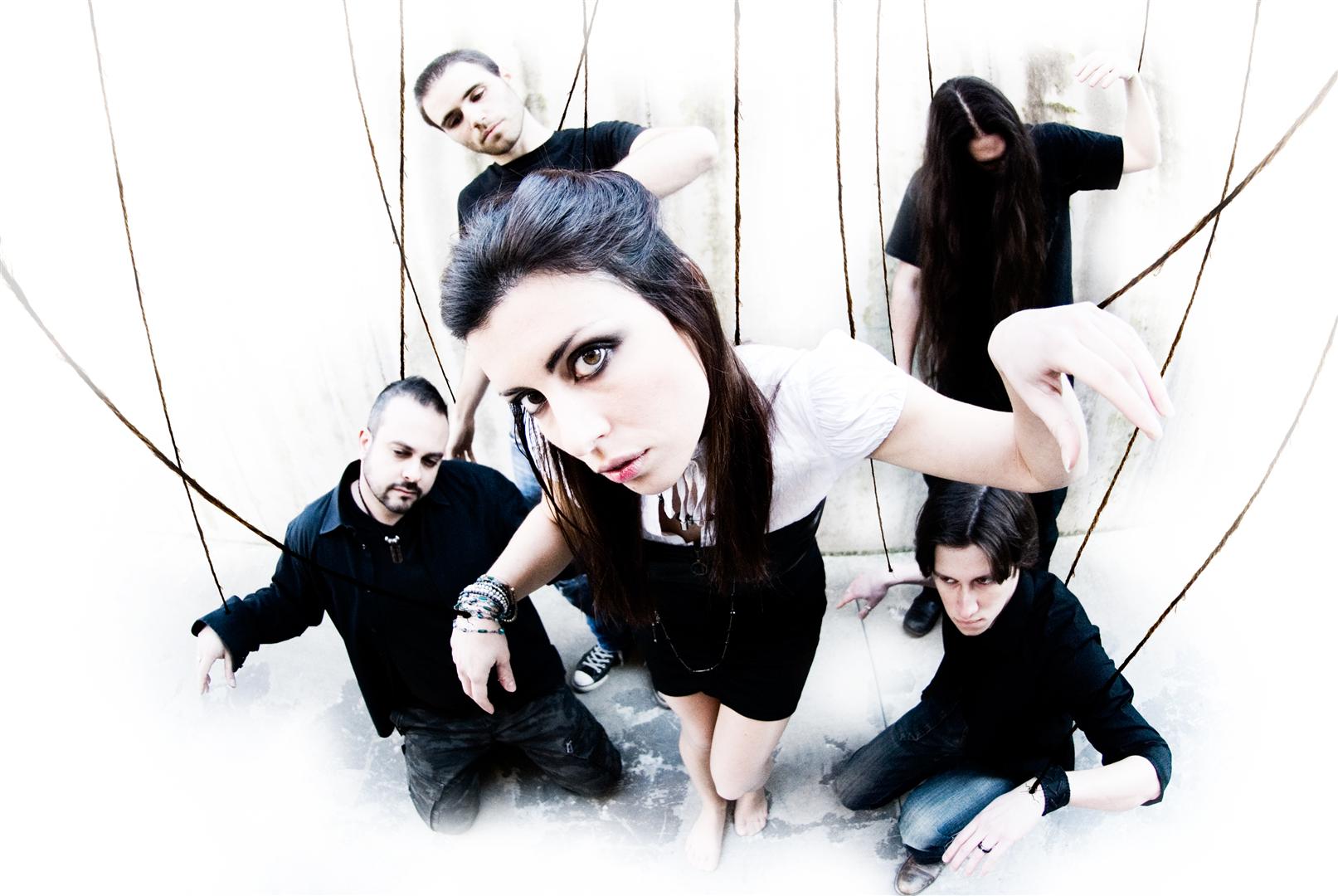 One Way Out was released in Japan… 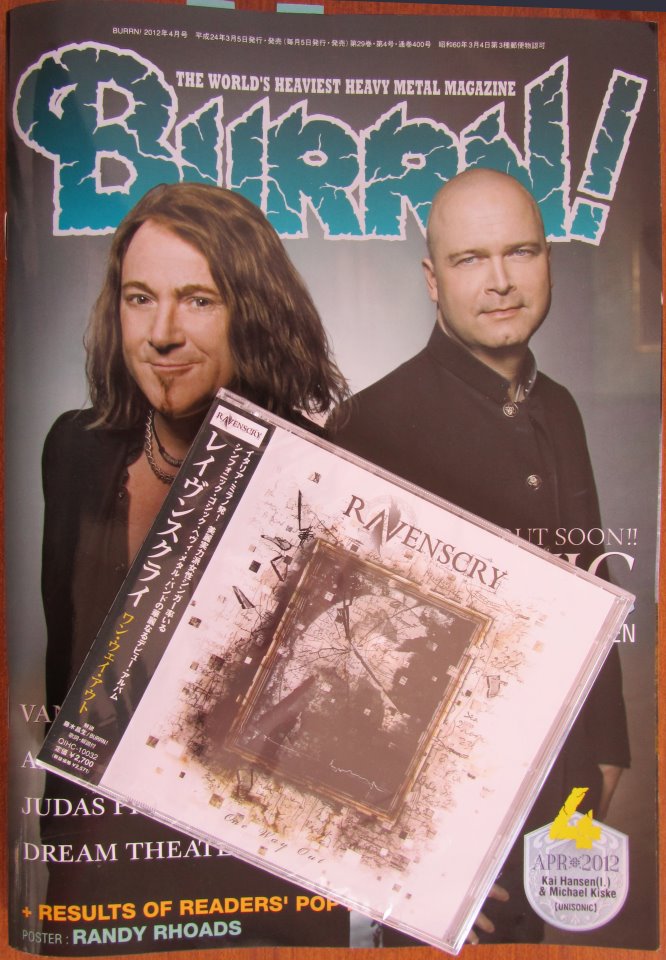 … And we published our second video Calliope 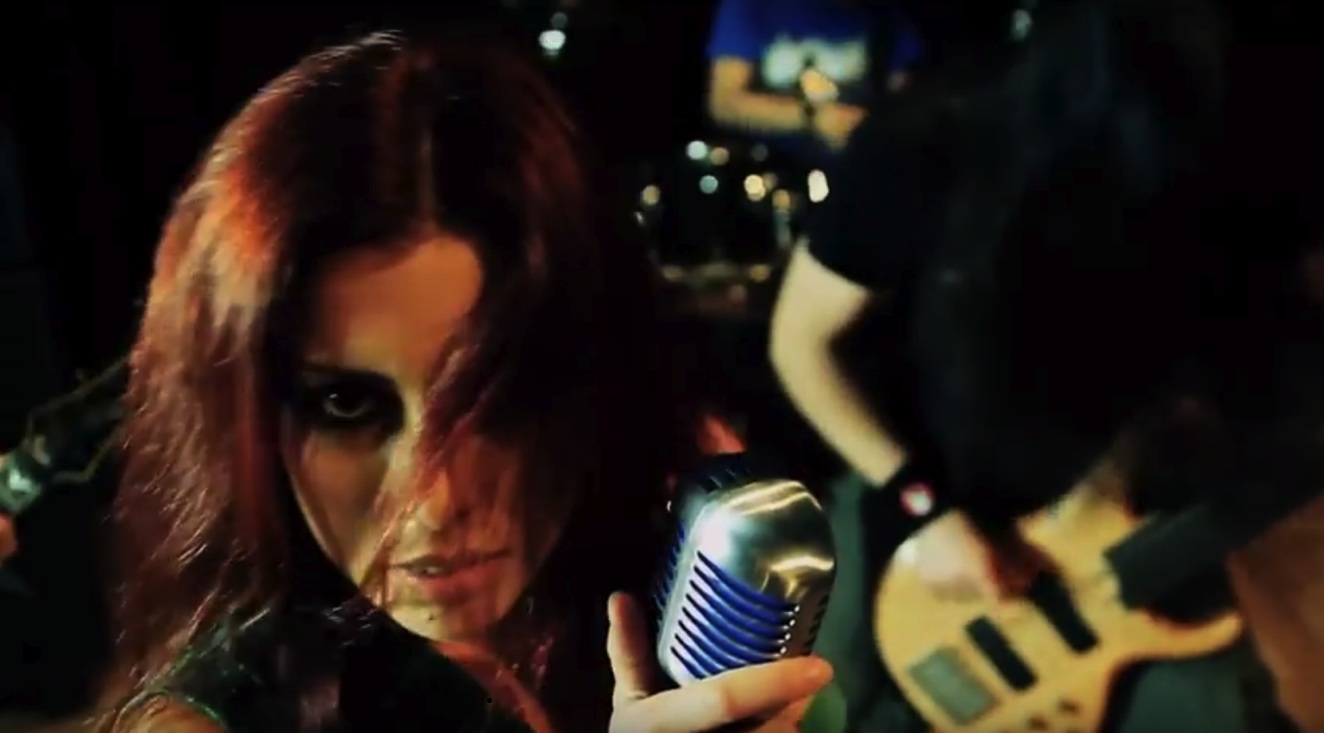 We recorded our second album The Attraction Of Opposites 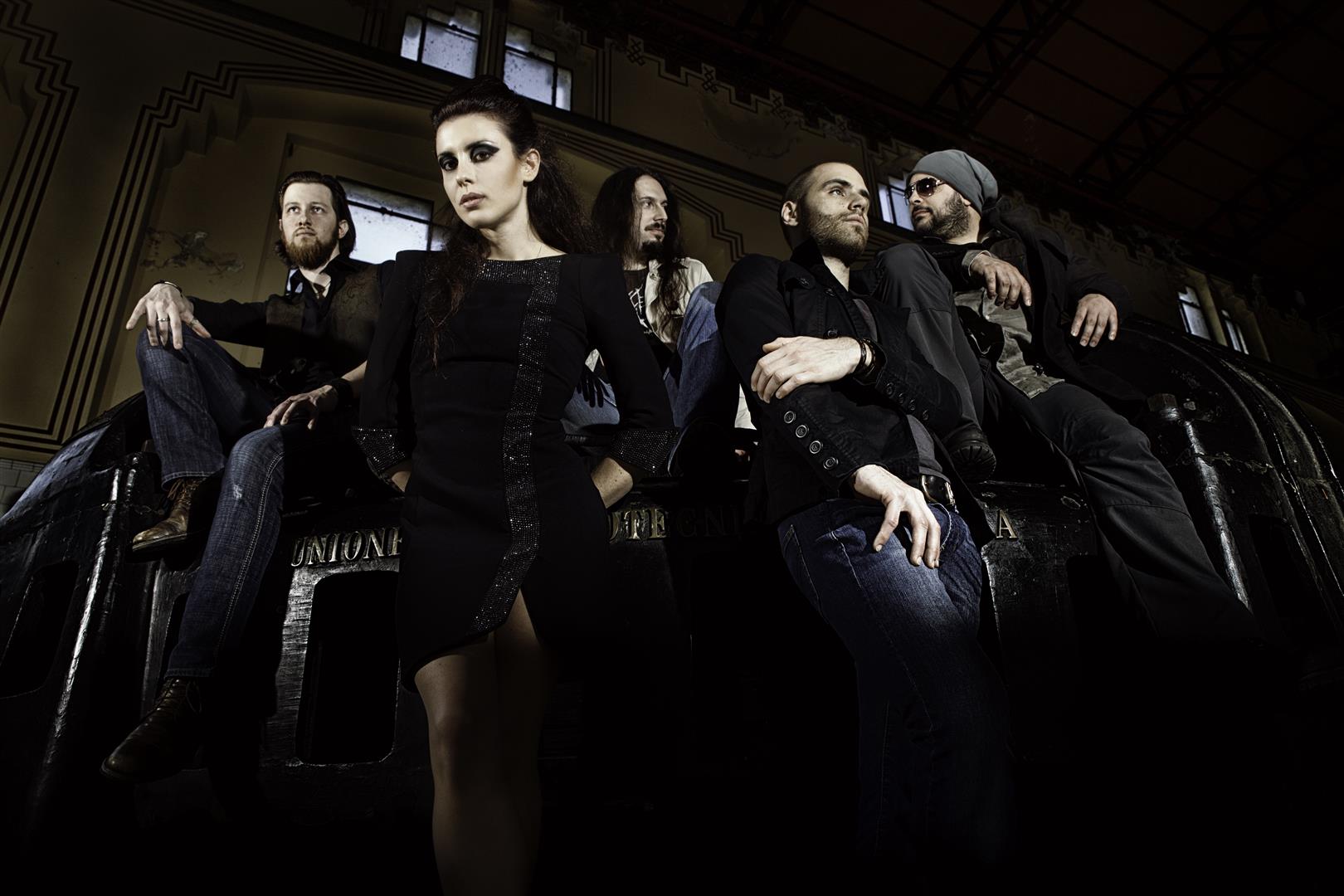 Our second album The Attraction Of Opposites was released… 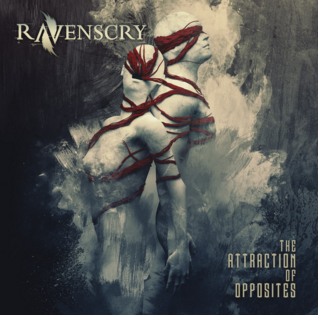 …and we published the single Missing Words. We also played at Prog Power Metal Fest in Belgium

We published the video of Noir Desire…

…and Alive, from The Attraction Of Opposites 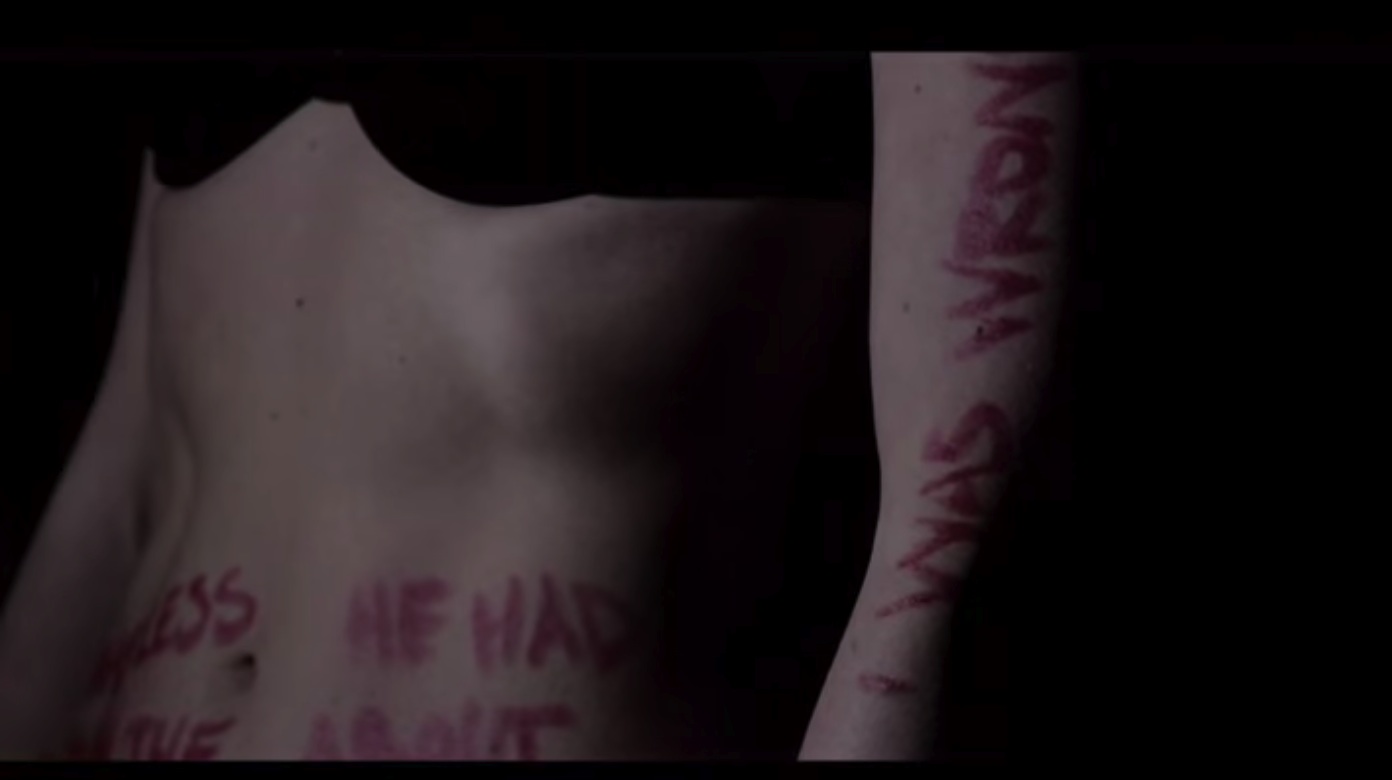 We recorded our third album, The Invisible

Our third album The Invisible was released… 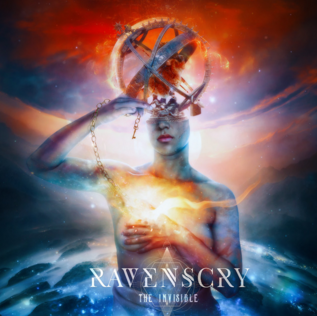 …and we published the single Oscillation 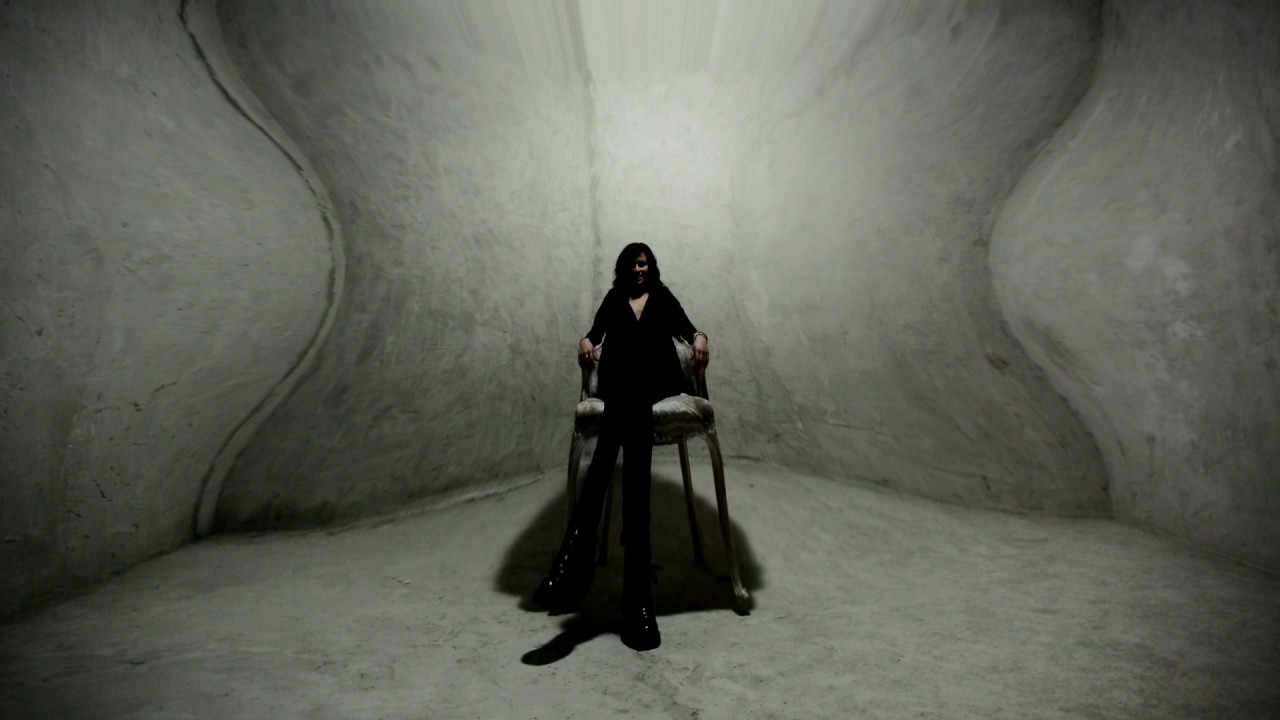 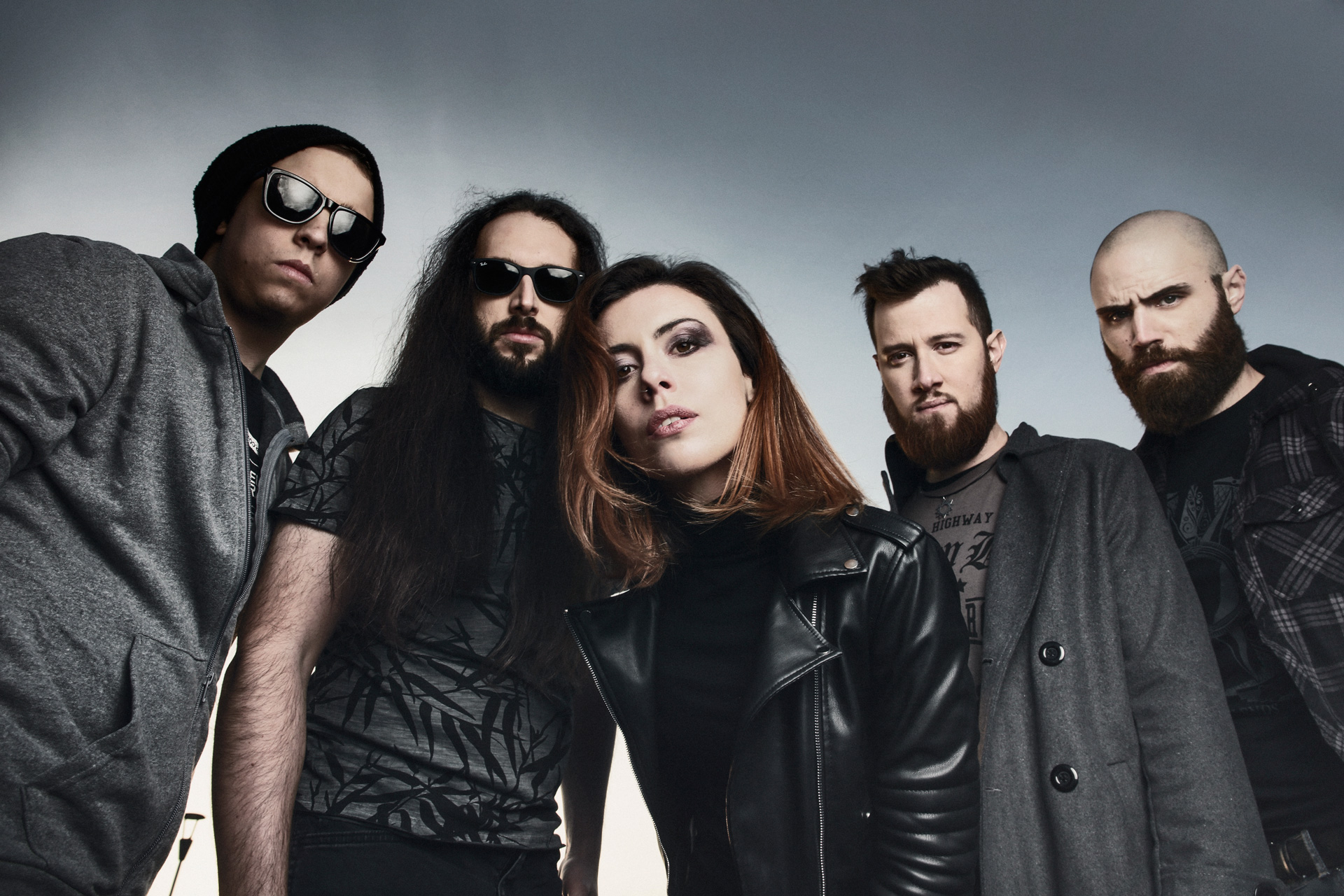 This year we played in Omni Tour with Angra, Operation:Mindcrime and Halcyon Way. And after, we played in the Prevail II Tour with Kobra And The Lotus. We had the opportunity to bring The Invisible in many countries and to meet you live. It’s been a great run! 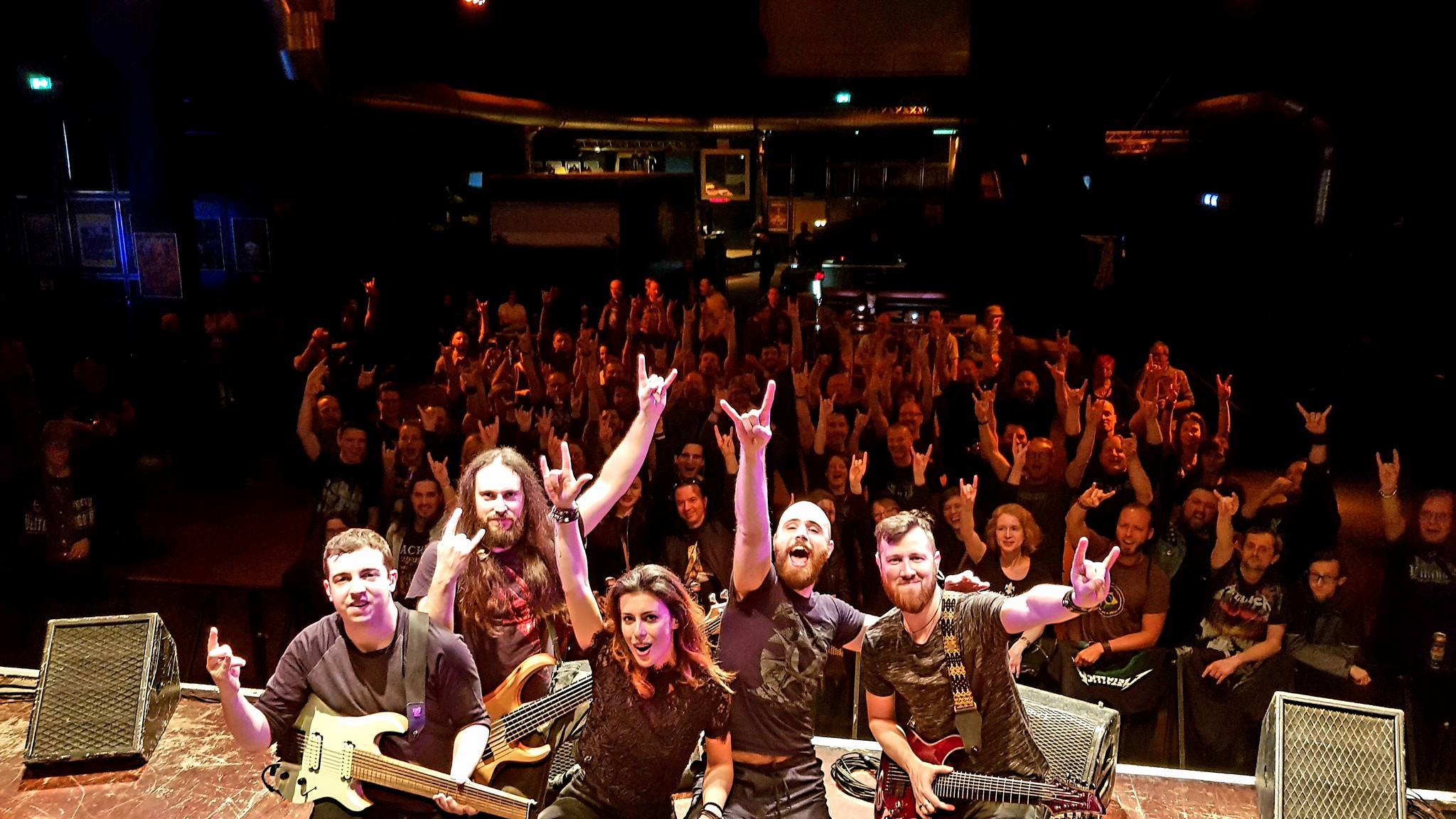 And many to come…