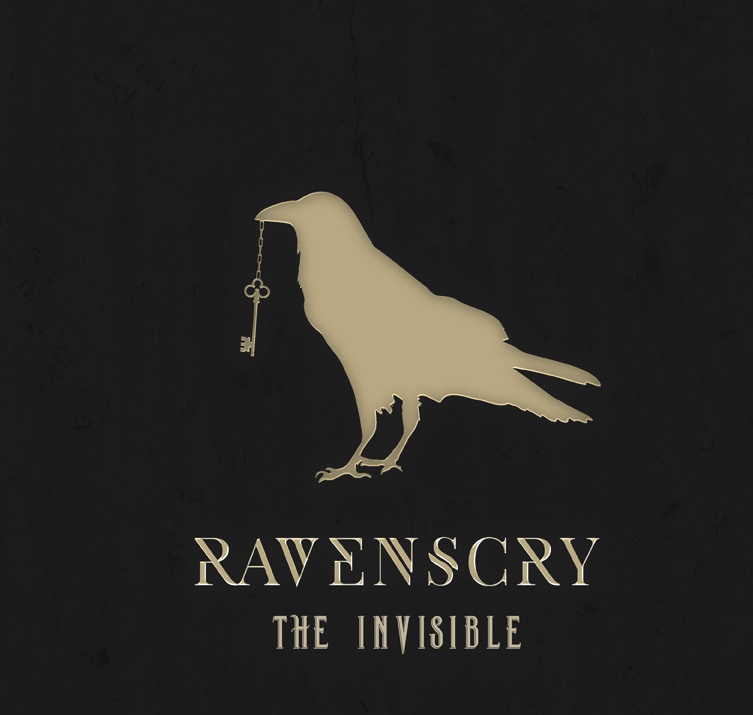 Yes: we would like to bring you inside The Invisible, better than ever. It’s a journey inside a mind, a heart, and a soul. And, maybe, it will be not only Coral’s mind, heart and soul. So… Are you ready to start?

Coral is a 20 years girl who lives alone in Lakewood, a small town in Colorado, where she worked for 2 years as an assistant librarian, after leaving the orphanage. She spends her days reading and cataloguing books. She suffers much for her inability to communicate so she dives in the books, mainly technical, physics and mathematics. Many characters along the story will tell you something about her (if you have the digipak you can find the interviews inside the booklet).

This quantum physics concept is really interesting and we found it so fascinating when we started thinking to this album. Now, it’s not easy, and we are musicians, not physicists, so we’ll try our best to explain it in a simple way.

Two or more particles can be formed in an entangled state. This means that for the bunch of particles, it is very difficult to describe the state of each one individually, but you can take measurements of the system as a whole very easily. Sort of like pouring water into a small cup. You can measure the temperature of the water very easily, with a thermometer.. But it’s much much harder to measure each particle in the water separately.

When the particles of the entangled system are analysed independently, strange and incredible properties can be observed, which science is yet to explain…

Put simply, if you take a quantum entangled pair and make some kind of physical measurement on one of them (Like its momentum, spin, polarization, etc), the other particle in the pair will have properties that exactly mirror the first, even though there is no physically observed link!

It appears that there is an invisible bond, or connection, between particles, no matter how far they are from each other.

So, think at this, but between persons. When two people meet they may never see each other again, but they can continue to influence themselves at a distance of time and space. Fascinating. Isn’t it?

That’s the main idea that we tried to explore and play in The Entanglement instrumental track for a start, but obviously also along the entire album. There are many connections between Coral and the other characters, between Coral and her past, and between all the songs. An invisible wire, that Coral “feels”, and follow, in order to find something… Or someone…